A mix of digital and 4-track cassette recordings over 2016/17 in various rooms/cupboards in my flat in the East End of Glasgow, the Tolbooth in Stirling, and a day in Kieran’s attic in Alloa. 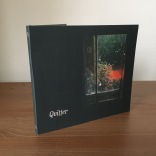 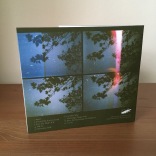 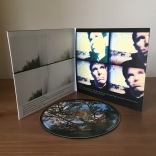 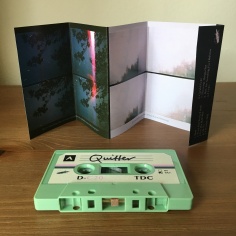 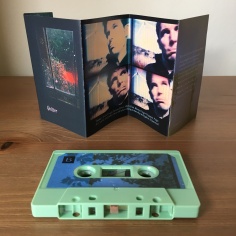 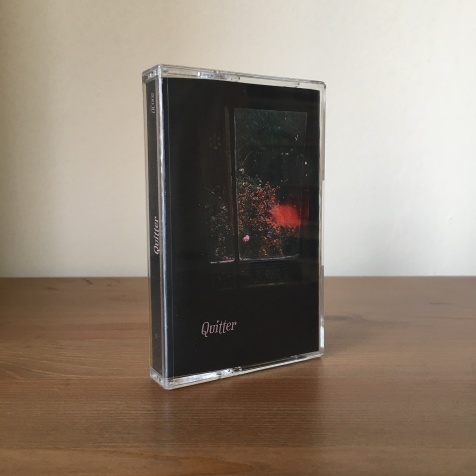 Recorded in rooms throughout my flat over the first half of 2016 using the one shitey old condenser mic I own.
Well, except the drumkit which I recorded in the Tolbooth studio and borrowed a kick mic. 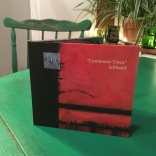 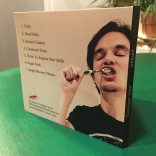